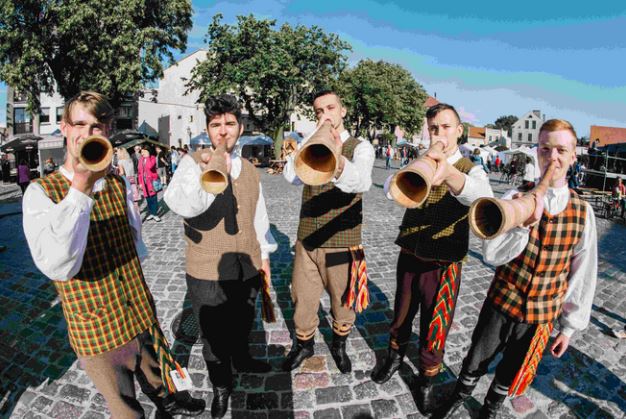 Lauksnos International Intangible Cultural Heritage Festival is a unique event in Lithuania, representing traditional cultural elements protected by UNESCO: traditional oral, musical culture and folk art masterpieces of nations. In 2022, we will hold the festival for the third time in Klaipėda. The festival, took place on 23-26 June, invite people to familiarise themselves with the values included in the UNESCO intangible cultural heritage protection lists in various spaces and in different forms. In addition to traditional forms of concerts, the uniqueness of intangible cultural heritage was unfold in the demonstration of the crafts, art forms of different nations, and during workshops, meetings, presentations, film screenings, exhibitions. Lauksnos Festival has been granted the patronage of the Lithuanian National Commission for UNESCO.