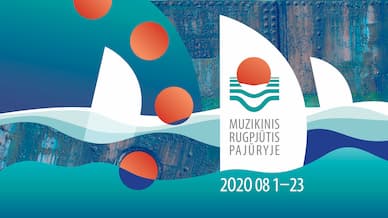 Theatrical song concert “I am an old sailor” by E. Balsys

On the 2019 the Musical Theater of Klaipeda together with all of Lithuania, celebrated the 100th anniversary of the birth of composer Eduardas Balsys (1919–1984). For this occasion they received a concert of the composer’s songs “I am an old sailor”, which was played for the first time last summer, was gladly accepted by the audience and accepted into the theatre’s repertoire.

We meet in the courtyard of Klaipėda Clock and Watch Museum. 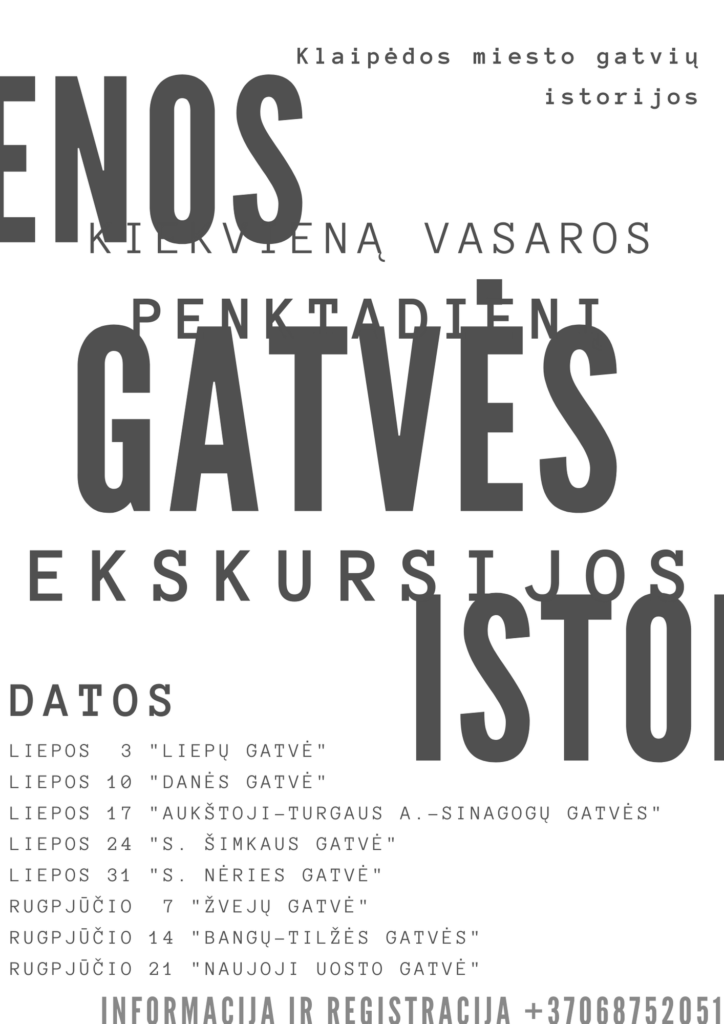