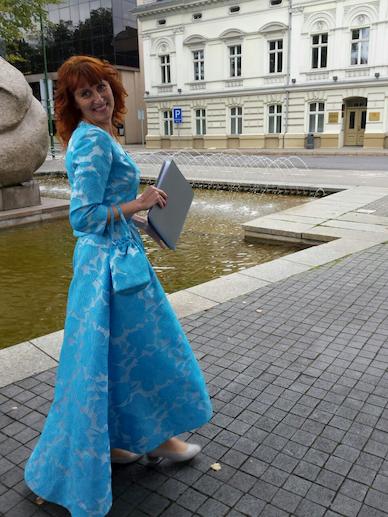 Excursion “Klaipeda in the Kingdom of Prussia”

During this excursion, you will be introduced to not only known but magnificent pages of Klaipeda city history.

The guide will tell you about the city of  Klaipėda, life in the Prussian Kingdom, King Wilhelm II and Queen Luise which were staying in Klaipeda.
Story of why Klaipeda has become the capital of the Kingdom of Prussia.

Duration of the tour – 2 hours.