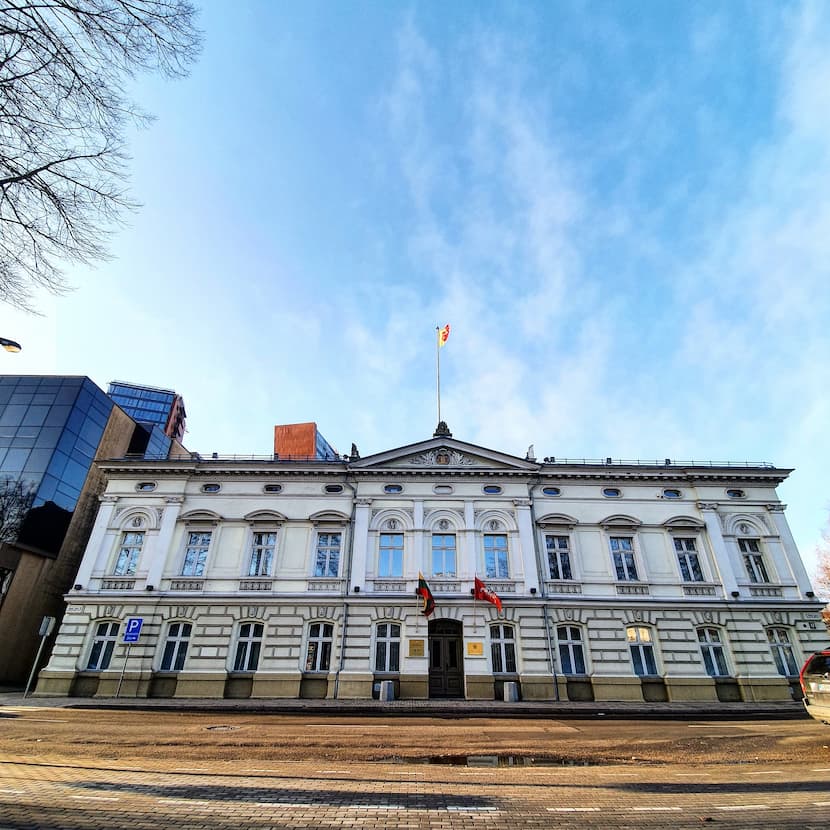 It is a historical building, in which temporary lived (1807-1808) Prussian king Friedrich Wilhelm III and queen Louise during the Napoleonic Wars. The building is in classicism style, it was built at the end of 18th – beginning of 19th century and it belonged to the Danish consul Lork, and later on to his relative Consentiu. In 1864, the city’s magister this building, which later on turned into the Klaipėda Town Hall.
From 2011 Klaipėda city mayor and part of the city’s local administration returned to the Town Hall.